SHOULD YOU WASH YOUR RECYCLING? 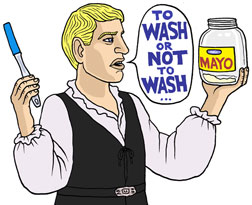 As odd as it may be, yes – you should. In fact, if you do not, you run the risk of ruining everything. Kwik Sweep, London’s leading waste removal company, wants YOU to recycle right and to avoid this risk. Still not convinced? Read on. According to a spokesperson for the North London Waste Authority: […] 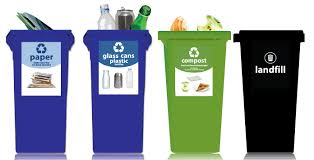 What else can we recycle? The government has recently launched a 25-year plan to reduce “avoidable” plastic waste and protect the planet – but is there anything else we can do to help the earth? To us, at Kwik Sweep, the answer is YES. In fact, even though our expertise lies in waste collection and […]

KARMA AS A SOLUTION TO FOOD WASTE? 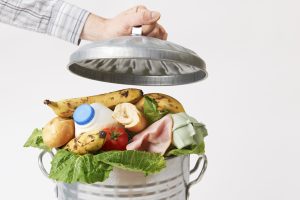 Karma? Yes, Karma. But not the “karma” you are thinking of now. Karma is a newly-launched Swedish start-up that aims to solve London’s food waste problem. Since we, at Kwik Sweep, know a thing or two about waste disposal and recycling in London, we decided to see what Karma really is about – and if […]

Sounds odd, right? Well, milkmen are starting to make a difference in London. Thanks to millennials. Kwik Sweep has noticed a “phenomenal” upsurge in the interest of younger customers in dairies – a result of growing public concern over plastic waste. Both dairy-giant “milk&more” and east London dairy “Parker Dairies” have recorded increased demand for […]

ARE PLANT-BASED PLASTICS THE FUTURE?

Yes, it may sound odd at first. However, plant-based plastics may soon become a reality. Kwik Sweep, as London’s top waste management company, has decided to review this new, interesting speculation. Let us consider a few things first. Plastic is a big problem for the planet. Our oceans are literally becoming clogged with this waste […] 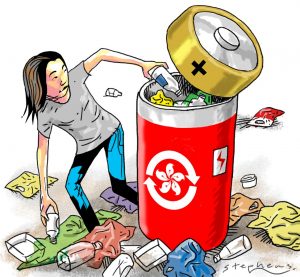 Yes, you really read that right. According to ‘The Times,’ waste plastics could soon be transformed into high-quality fuels using a technique developed by a spinout company from Oxford University. Kwik Sweep finds this a remarkable innovation, even if our expertise is grounded into waste collection and removal. Oxford Sustainable Fuels (OSF) is being launched […]

ASDA’S WAR ON PLASTIC HAS BEGUN 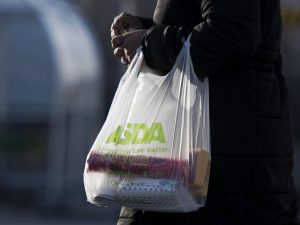 About time, you may say. Asda has officially launched a war on plastic. The supermarket is determined to cut the usage of the material across its product line, as well as in all of its stores and offices. We, at Kwik Sweep, could not be happier about this. Our efforts in waste removal, junk collection, […]

5 TIPS ON HOW TO REDUCE YOUR PLASTIC WASTE 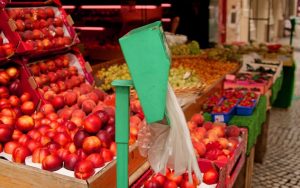 Did you know that around 91 per cent of all plastic on earth is not being recycled? If your answer is no, you should probably keep reading. Us, humans, use plastic bottles to drink on a daily basis. We also use such bottles for every-day household goods, such as shampoo, liquid hand soap, bleach, and […]

TEN FAQs ON WASTE… WITH ANSWERS! 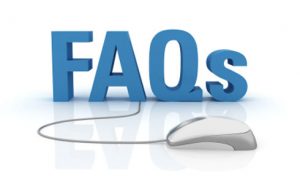 Kwik Sweep knows how hard it is to recycle. We do this for a living. However, we also know that people know very little about waste and recycling. So, here are some frequently asked questions (FAQs) about waste for you to read. We have also included answer for each and every one of them. Have […]

MAY WANTS YOU TO HOST … NUCLEAR WASTE 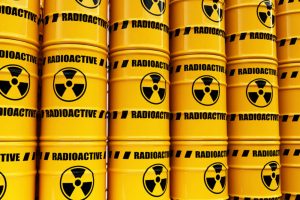 Her Majesty’s Government has just launched a search for communities willing to host a nuclear waste dump for thousands of years. Sounds scary, right? Local communities across England, Wales, and Northern Ireland will be given £1 million should they volunteer to host an underground nuclear waste disposal facilities for an undetermined period of time. This […]