People say that London drives innovation forward. We believe they are right. London is the latest city to adopt and implement a city bench with the capacity to absorb as much pollution as a small forest. Yes, really. Kwik Sweep, London’s favourite waste collection, removal, and disposal company, wants you to know about this, too. […] 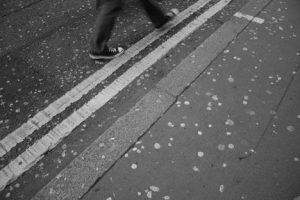 If you live or work in London, you probably know of the Capital’s problem with chewing gum. Just look down next time you walk around the city! You will see old, flat, grey chewing gums all over the place. British designer Anna Bullus has decided to do something about this “chewy plague,” and Kwik Sweep, […] 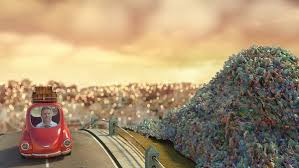 It’s finally happening. And no, it’s not a hoax. Enfield Council is leading the way in London’s war on plastic – having trialled a new, innovative product made with waste materials to resurface its borough’s roads. Kwik Sweep finds this exciting. We believe in innovation – our waste collection and removal services are the best […]

GREEN INNOVATIONS? HERE, HAVE SOME! 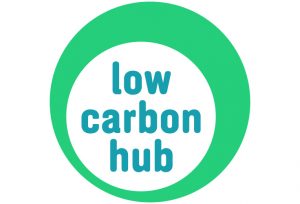 Over the past few days, a series of low-carbon and resource-efficient innovations have made their first, official appearances. Kwik Sweep has rounded a few of these up, so as to show you that green, eco-friendly solutions are the way forward! Our company, whose expertise lies in waste removal and collection in London, is much more […]

WASTE IN THE ARCTIC – A SAD REALITY 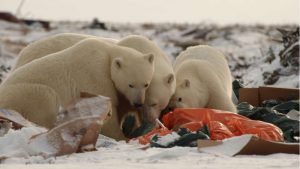 It was bound to happen. After years of negligence from our side, plastic waste has started building up in the supposedly pristine wilderness of the Norwegian Arctic, scientists say. The Kwik Sweep team, whose daily efforts focus on waste removal and collection in London, is saddened by this recent discovery. According to recent reports, plastic […]

HOW TO… LIGHT UP LONDON WITH WASTE 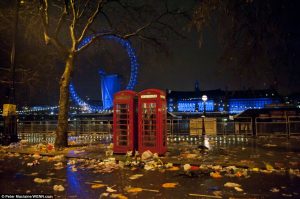 Kwik Sweep knows what a great idea looks like. After all, before our business became a success, it too was once a simple, great idea. The same, we believe, is true of Veolia’s latest art installation. The firm has in fact recently unveiled a piece of art that transforms used drinks bottles into glittering and […]

IS LONDON GIVING UP ON WASTE?

On the 21st of December, the London Assembly Environment Committee has published its ‘Waste: Household Recycling’ report. Yet, this is not good news. In the report, the London Assembly stresses that waste in London is a problem. In fact, it claims that the average London household recycling rate must increase by almost a third by […] 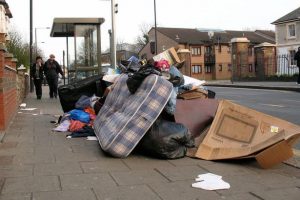 One million. That is the number of times that plies of waste dumped across England were reported to councils in 2016-17. It is a big number, one that shows how big of an issue fly-tipping is. The latter is defined as ‘the illegal deposit of any waste on to land that does not have a […] 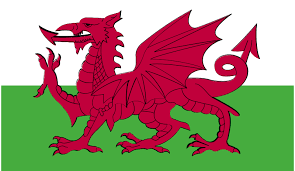 The Eco-friendly policies of Wales make the country the second-best household recycler in the world, while England lags far behind other countries, the Guardian states. With recycling rates of 63.8% for municipal solid waste, which also includes plastics and other forms of packaging, Wales is set to top the world’s recycling-rate table by next year, […]