Her Majesty’s Government has just launched a search for communities willing to host a nuclear waste dump for thousands of years. 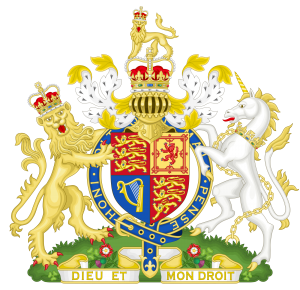 Local communities across England, Wales, and Northern Ireland will be given £1 million should they volunteer to host an underground nuclear waste disposal facilities for an undetermined period of time. This initiative is part of a rebooted government programme for waste management.

Kwik Sweep, which specialises in waste disposal and recycling, knows how hard it is to dispose of hazardous waste, and monitors this situation closely.

In this specific case, the financial incentive is one strategy with which the government hopes to encourage cities to host its £12 billion facility. This new plan has been developed on the back of previous efforts failed in 2013, when Cumbria rejected a similar project.

However, there is a catch. Even if payments could rise to £2.5 million annually, they are expected to last for just around five years … and this is not the only issue.

The government desperately needs someone to host its nuclear waste.

The Geological Disposal Facility (GDF) it plans to build is seen by experts as the best long-term solution to storing the 750,000 cubic metres of waste generated by over half a century of nuclear defence and power.

This amount of nuclear waste is enough to fill three quarters of Wembley Stadium, and includes the radioactive material that could be created by the five new plants that the government expects to be built.

At present, nuclear waste is stored at around 30 sites, predominantly at ground level in Sellafield, Cumbria. This, however, is not enough.

That said, should your concerns regard non-nuclear waste, you can count on us.

Kwik Sweep offers hassle-free waste collection, removal, and disposal. All you have to do is to get in touch with us. Most of our jobs can be completed in less than 24 hours from your first call.